Latkes are a Hanukkah staple. Because they’re typically deep fried with the skin removed from the potatoes, they’re also pretty calorie-dense and devoid of many nutrients. To make them more nutrient-dense, I love adding one of my favorite vegetables to a traditional potato pancake — beets.  Adding beets bulks up the volume of the latkes, with only half the amount of potato, which means that for the same amount of calories in one traditional potato latke, you could have three potato-beet latkes! Beets are loaded with fiber, vitamin C, potassium and even phytosterols, making these latkes the perfect nutrient-dense side dish. Oh, and did I mention the gorgeous pink color?

Product We Recommend For The Month 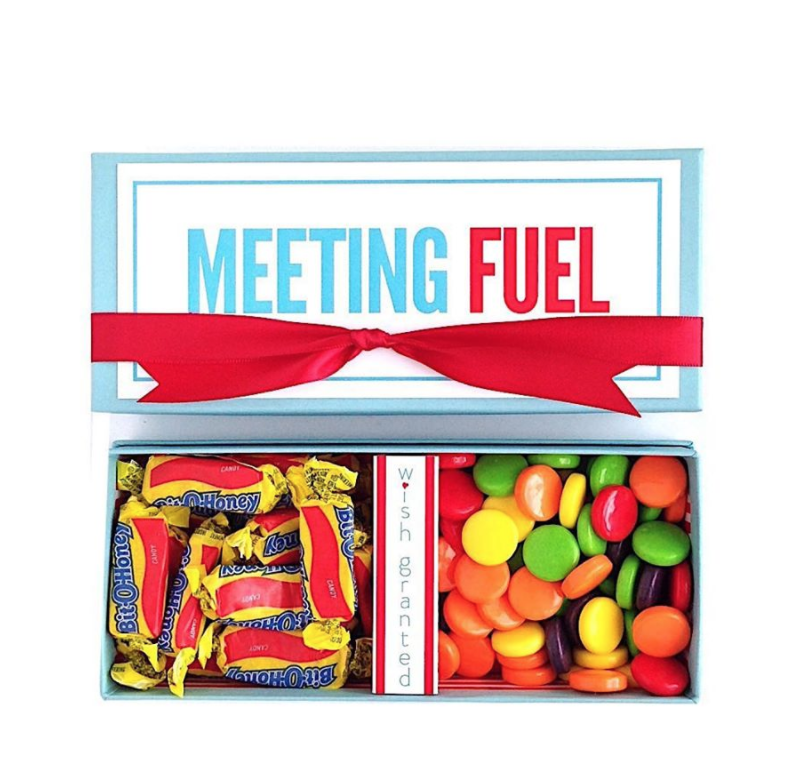 Sammi Haber, MS, RD, CDN, is a New York City-based dietitian at Nutrition Works NY. Connect with her on Facebook and Instagram.

Key Lime Mousse This raw, vegan mousse is like a deconstructed Key lime pie. It’s made with fresh lime juice, avocados and banana and placed atop a raw crust of coconut, walnuts and dates. See

The French may be credited with developing the sophisticated art of sauce making, but the midcentury rise of canned soup gave homemade sauces a reputation for fussy and dated cooking. Today, millions of baby boomers

Stone Soup is a guest blog written by members of the Healthy Nutrition Academy. Content — including information, recipes and views expressed — is that of the authors and does not reflect the positions or policies of Food & Nutrition Magazine or the Healthy Nutrition Academy. Bloggers are required to pledge they will not write for Stone Soup on topics, companies or trade organization they currently represent or have represented at any time.
Learn about our guest blogs!